Sonia Friedman Productions is delighted to announce that the first ever UK tour of hit musical Dreamgirls, which was due to start in 2020, will head to the Opera House

Sonia Friedman Productions is delighted to announce that the first ever UK tour of hit musical Dreamgirls, which was due to start in 2020, will head to the Opera House Blackpool for 2-weeks from Tuesday 25 October 2022 – Saturday 05 November 2022.

Telling You I’m Not Going’, ‘Listen’ and ‘One Night Only’, this sensational, multi-award winning production of Dreamgirls had its critically acclaimed West End Premiere in December 2016 at London’s Savoy Theatre, 35 years on from opening on Broadway.

Meet The Dreams – Effie, Lorrell and Deena – three talented young singers in the turbulent 1960s, a revolutionary time in American music history. Join the three friends as they embark upon a musical rollercoaster ride through a world of fame, fortune and the ruthless realities of show business, testing their friendships to the very limit.

A finalist on ITV’s The Voice in 2019, Nicole Raquel Dennis wowed viewers and judges at her blind audition, performing Dreamgirls mega-hit ‘And I Am Telling You I’m Not Going’ alongside team mentor Jennifer Hudson. Hudson won an Oscar (Best Supporting Actress) for her portrayal of Effie White in the 2006 Oscar-winning motion picture adaptation of Dreamgirls which also starred Beyoncé Knowles, Eddie Murphy and Jamie Foxx.

Nicole Raquel Dennis will play the role of Effie White in the Dreamgirls UK tour at certain performances with further casting to be announced soon.

This award winning production is Directed and Choreographed by Olivier® and Tony® Award winning Casey Nicholaw (The Book of Mormon, Mean Girls, Disney’s Aladdin and Something Rotten!), with Set and Costume Design by Tim Hatley, Lighting Design by Hugh Vanstone, Sound Design by Richard Brooker, Hair Design by Josh Marquette and Music Supervision by Nick Finlow.

With Book and Lyrics by Tom Eyen and Music by Henry Krieger, with Additional Material by Willie Reale, the original Broadway production of Dreamgirls was Directed by Michael Bennett who Co-Choreographed the show with Michael Peters. The production opened in 1981 and subsequently won six Tony® Awards with the original cast recording winning two Grammy® Awards for Best Musical Album and Best Vocal Performance for Jennifer Holliday’s ‘And I Am Telling You I’m Not Going.’ 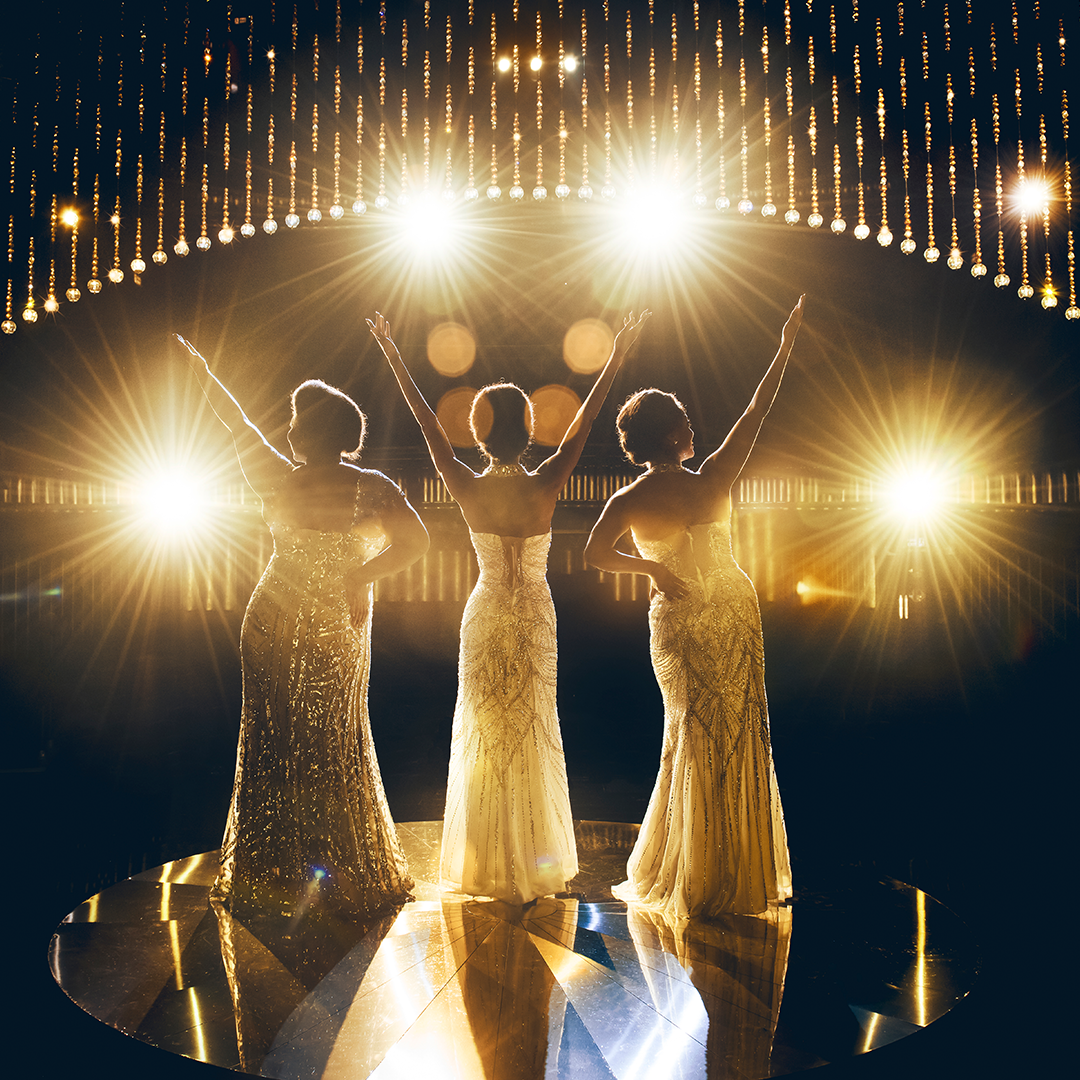