04sep7:30 pmFeaturedJohn Owen-Jonesthe star from Les Misérables and The Phantom Of The Opera

Award winning West End and Broadway star John Owen-Jones is to perform three very special shows this autumn. The Les Misérables and The Phantom Of The Opera star will take to

The Les Misérables and The Phantom Of The Opera star will take to the stage at Lytham’s Lowther Pavilion along with shows in Leeds and London:

John Owen-Jones is famous for his portrayal of Jean Valjean in Les Misérables in the West End and on Broadway – and still holds claim to being the youngest actor in history to have played the role. He’s played The Phantom more than any other actor in the show’s West End history – meaning he’ll feel right at home at Her Majesty’s Theatre, where the show is based.

Fans will experience an intimate performance from John as he celebrates the songs of his career mixing personal favourites, new and old, alongside some of his most well-known performances from Phantom of the Opera and Les Misérables. Expect to hear classics including Bring Him Home (Les Misérables), Music of the Night (The Phantom Of The Opera), Anthem (Chess), Evermore (Beauty And The Beast) and many more.

Speaking about the shows John said: “I am absolutely thrilled to be presenting my own shows this autumn. Not only will I get to perform in a theatre very special to me at Her Majesty’s but I will also be heading to Lancashire and Leeds.

“It is always an honour to walk out on stage and perform the songs that have been so present throughout my career so I will endeavour to make sure these three shows are very special for everyone.”

Born and raised in South Wales, John Owen-Jones left home at the age of 19 to study acting at the prestigious Royal Central School of Speech and Drama in London. And now in a career spanning 30 years, he has worked as an actor and singer in theatres across the UK and internationally.

Jamie Lambert of Lambert Jackson said: “John Owen-Jones is an incredible talent within British musical theatre. We are very excited to be working with him on these three very special shows and now look forward to bringing him to the stage in September.”

Ben Hatton, Director of Theatre Touring for promoters Cuffe and Taylor, added: “We have had the pleasure of working with John on a number of productions but this is now very special to be presenting him in his own show.

“Fans of musical theatre and people who appreciate incredible talent will have the most wonderful time.” 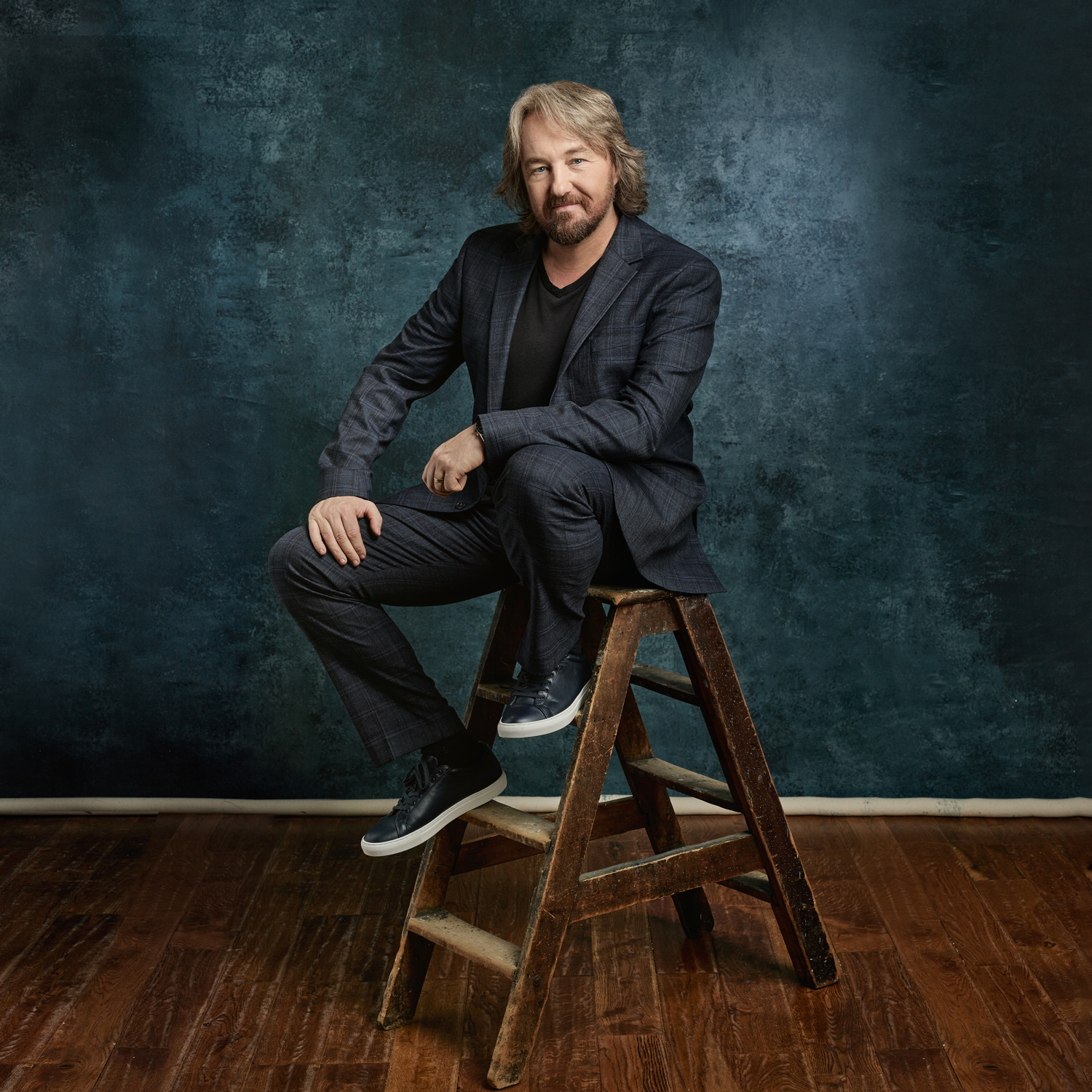