Lytham Festival will take place in the Main Proms Arena on Lytham Green from Tuesday 28 June to Sunday 10 July.

Motown legend Diana Ross will kick off the 2022 festival on Tuesday 28th June. The American singer and actress rose to fame as the lead singer of The Supremes, who became Motown’s most successful act during the 1960s and one of the world’s best-selling girl groups of all time. A hugely successful solo career followed and has seen Ross win countless major awards including a Grammy Lifetime Achievement Award, a Golden Globe, a Tony and several American Music Awards.

Wednesday 29 June will see rapidly rising international star Lewis Capaldi headline the Main Proms Arena. It’s been a meteoric rise for the Scottish singer-songwriter. This year alone has seen his number one single Someone You Loved nominated at the 62nd Annual Grammy Awards for Song of the Year and it then won the 2020 Brit Award of the same title. Earlier this year his single Hold Me While You Wait was nominated for an Ivor Novello Award and Capaldi also won the 2020 Brit Award for Best New Artist.

Indie rockers Snow Patrol are the Thursday night headliners. With a 25-year career they have racked up an impressive number of accolades including more than 17 million global album sales and an Ivor Novello award. Their 2006 monster hit single Chasing Cars went on to become UK radio’s most played song of the 21st Century.

Friday 1 July will see a headlining set from British music icons Duran Duran. Since first storming onto the pop scene in 1981 Duran Duran have sold more than 100 million records, had 18 American hit singles, 21 UK Top 20 tunes and have continued to perform to huge concert audiences around the world. Consistently fusing art, technology, fashion and a signature sense of style with their unique and infectious brand of music, singer Simon Le Bon, keyboardist Nick Rhodes, bassist John Taylor and drummer Roger Taylor have proven themselves timeless.

International superstar Lionel Richie headline on Saturday 2nd July as he will perform hits from his extensive and much-loved repertoire spanning decades, all the way from the Commodores to the present day. His music is part of the fabric of pop music and Richie has sold more than 125 million albums worldwide and is an Oscar, Golden Globe, and four-time Grammy Awards winner.

One of the most influential bands of the 21st century, The Strokes Lytham Festival performance on Friday July 8 will be an exclusive North of England show. From the moment they released their critically acclaimed debut album Is This It in 2001 The Strokes were destined for huge international success and have gone on to earn a string of awards including a Grammy earlier this year for their most recent album The New Abnormal. And to make this one huge rock night to remember, The Strokes will be supported by Irish post punk band Fontaines DC.

The following night, Saturday July 9, will see timeless favourites Tears For Fears headline. The Brit Award winners have garnered international success and toured throughout the world delighting audiences with their iconic hits including Mad World, Shout, Everybody Wants To Rule The World and Head Over Heels. Critically acclaimed hitmaking singer-songwriter Alison Moyet is special guest, while Australian pop star Natalie Imbruglia will open the show.

For more information go to www.lythamfestival.com

More to be announced! 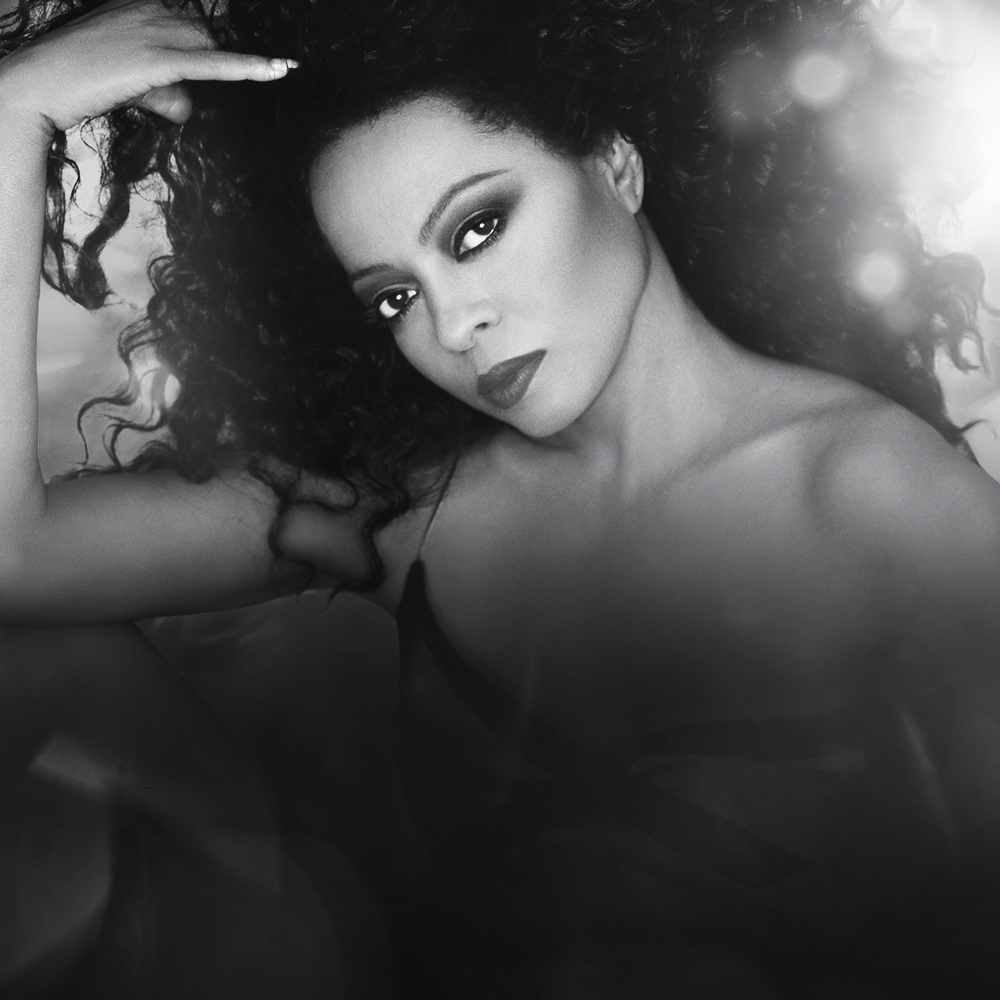 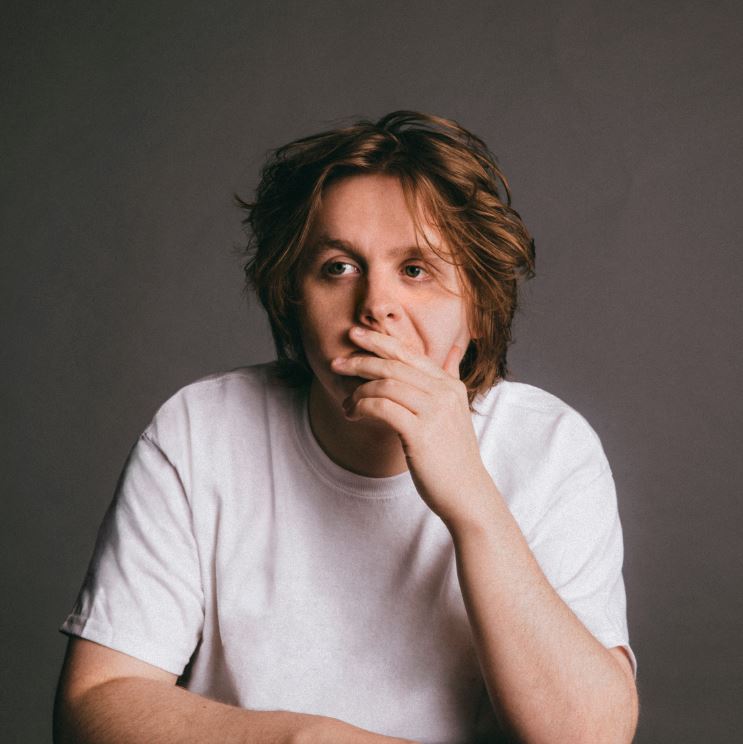 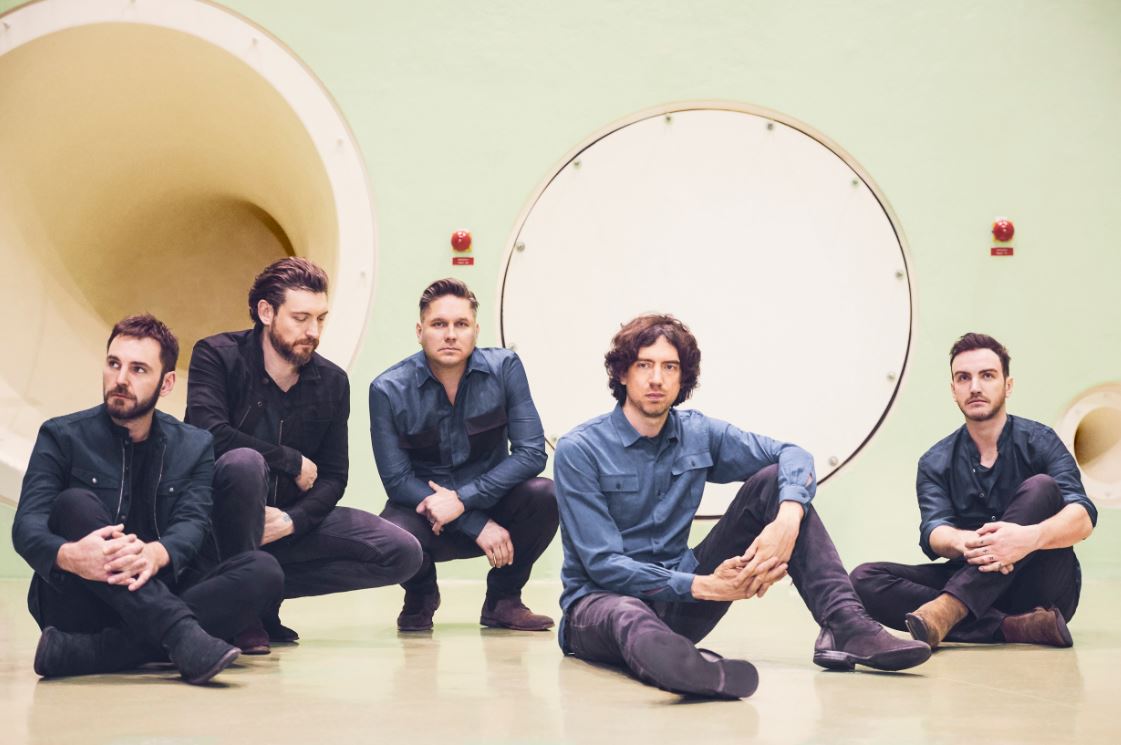 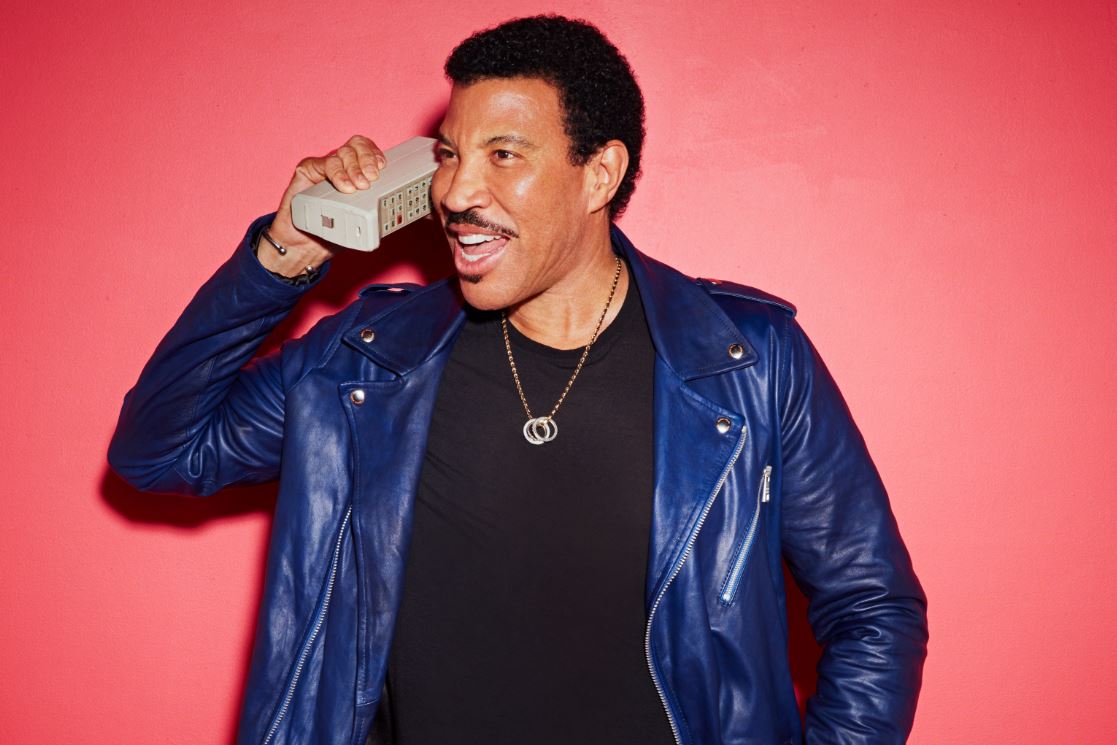 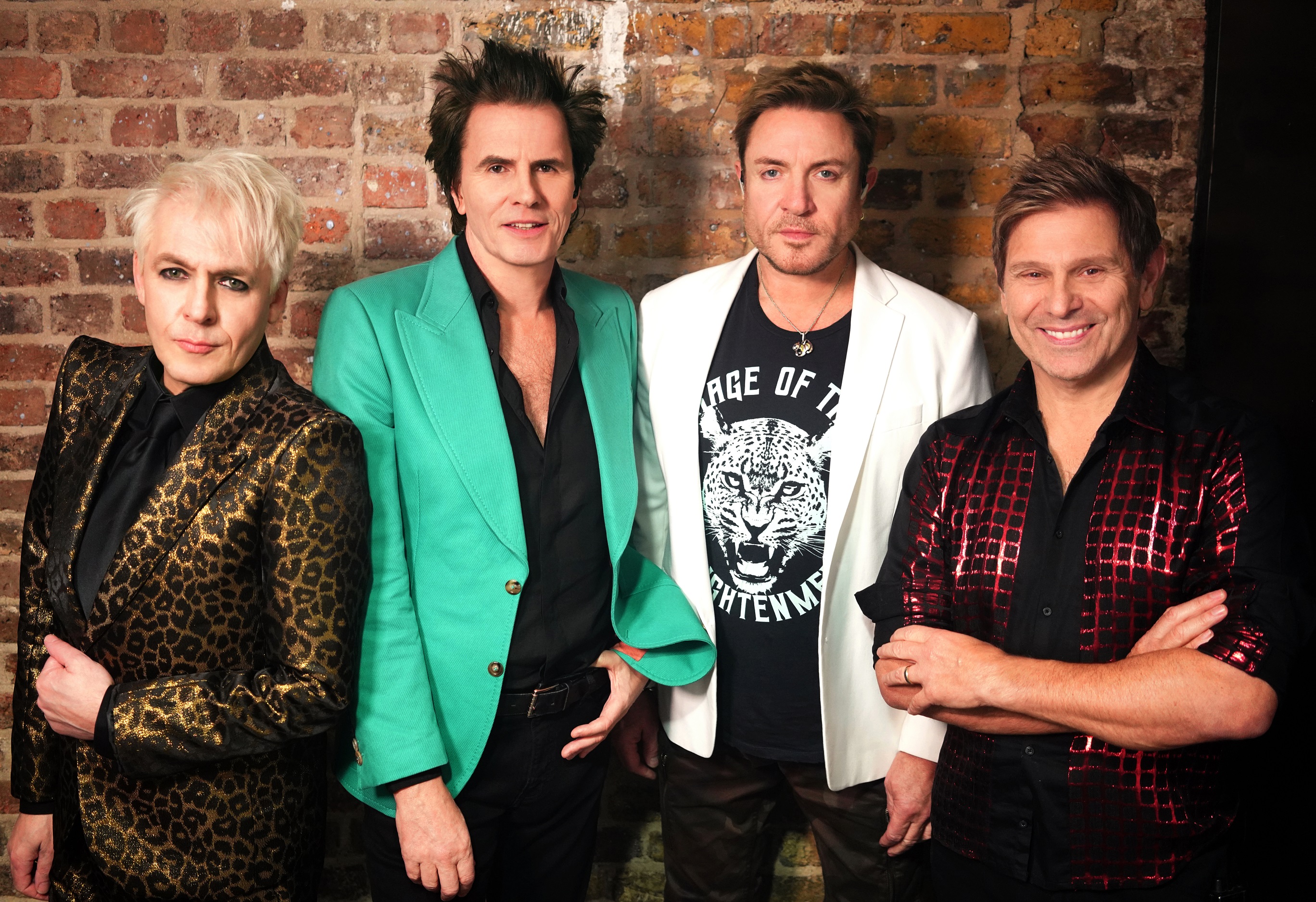 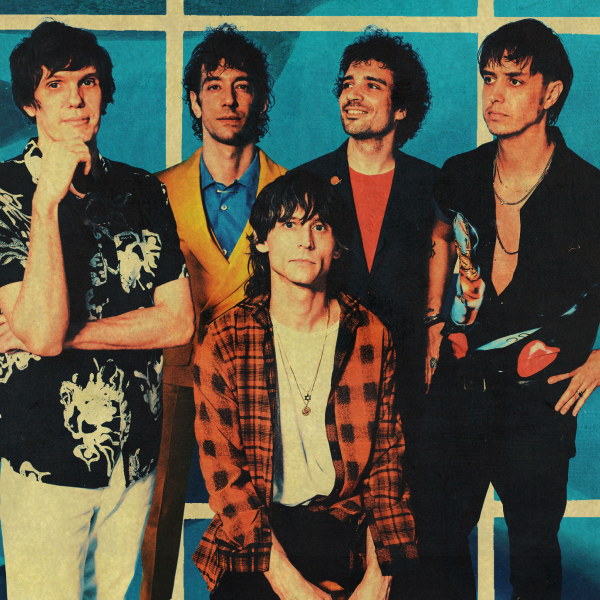 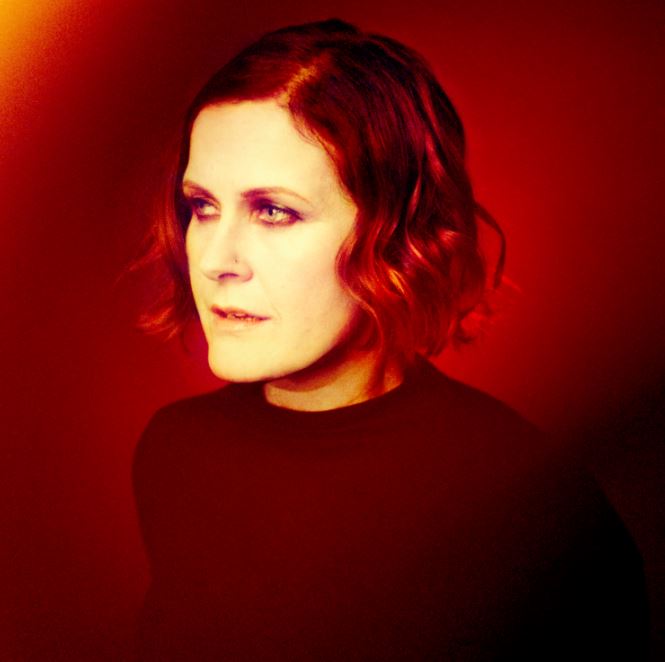