Mischief’s biggest and most daring comedy catastrophe to date, Magic Goes Wrong follows a hapless gang of magicians as they stage an 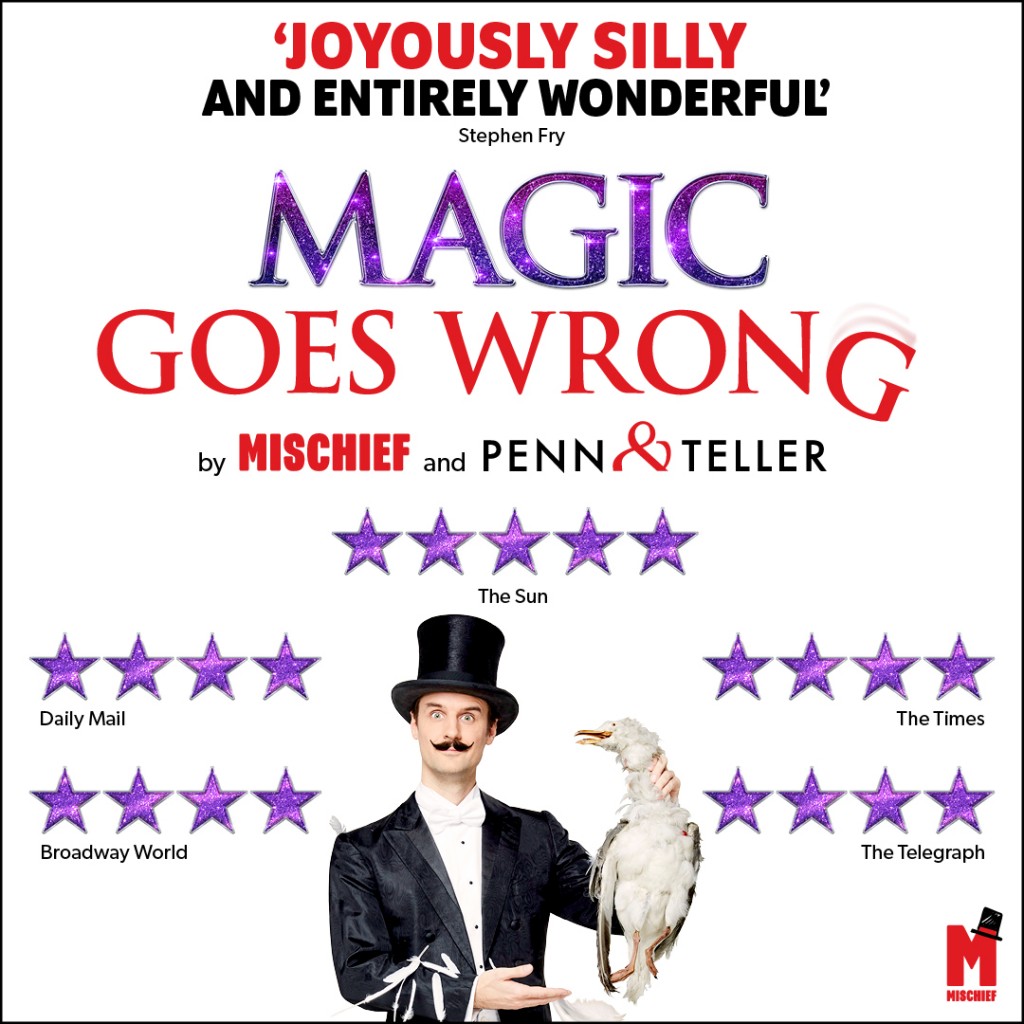 Mischief’s biggest and most daring comedy catastrophe to date, Magic Goes Wrong follows a hapless gang of magicians as they stage an evening of grand illusion to raise cash for charity. As the magic turns to mayhem, accidents spiral out of control and so does their fundraising target! The show premiered in the West End at the Vaudeville Theatre in December 2019 and is set to resume performances in London this October.

Mischief’s other West End successes include The Play That Goes Wrong, Peter Pan Goes Wrong, The Comedy About A Bank Robbery, Groan Ups and Mischief Movie Night. Their hugely successful six-part TV Series, The Goes Wrong Show, aired in the UK on BBC ONE and on Amazon Prime Video in the US, Canada and Australia. The show received a 2020 TV Choice Award nomination for Best Comedy and has recently been nominated in the Comedy category at the 2021 National Television Awards. Series two is currently in production. 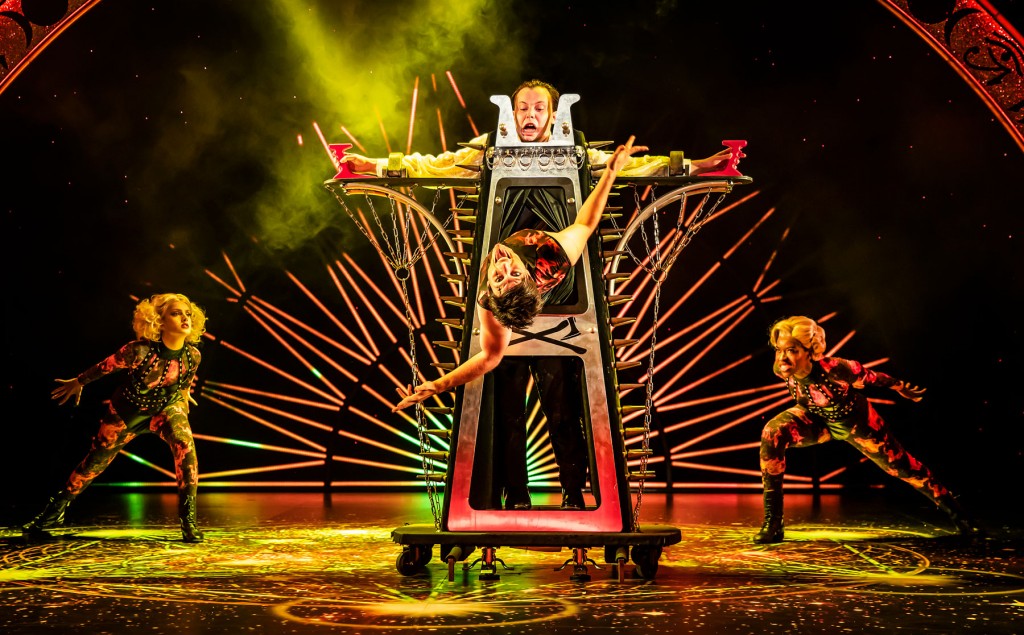 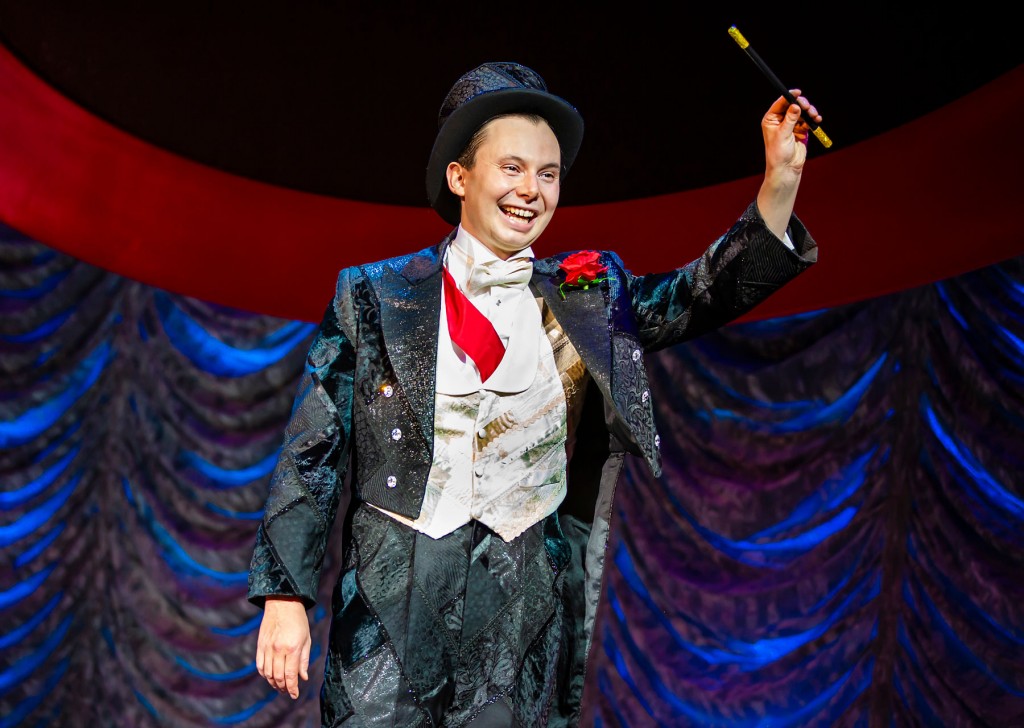