SIX the international smash hit musical will return to the Opera House Blackpool from Tuesday 30 August – Saturday 03 September 2022 as part of a major UK Tour.

Multi award-winning, with a spectacularly successful sound-track storming charts across the globe, this sell-out Tudor take-off has ‘an incredibly strong and powerful message. Boundary-pushing, genre-redefining’ (The Australian) and is ‘pure entertainment’ (The New York Times).

From Tudor Queens to Pop Princesses, the six wives of Henry VIII take to the mic to tell their tales, remixing five hundred years of historical heartbreak into an 80-minute celebration of 21st century girl power. These Queens may have green sleeves but their lipstick is rebellious red. 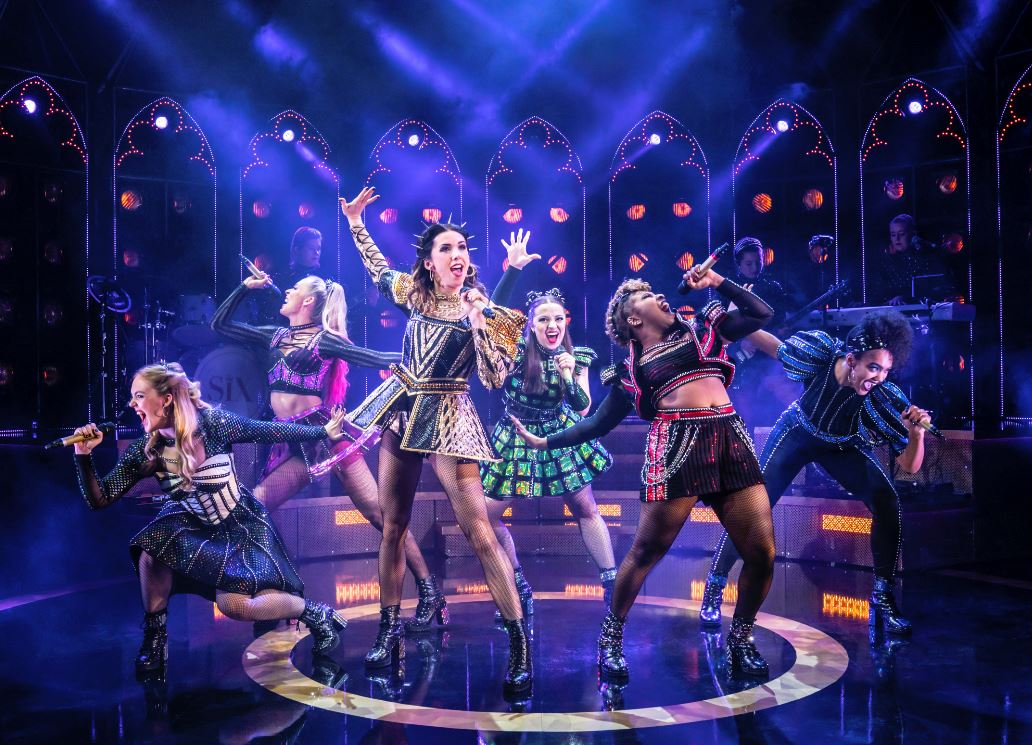 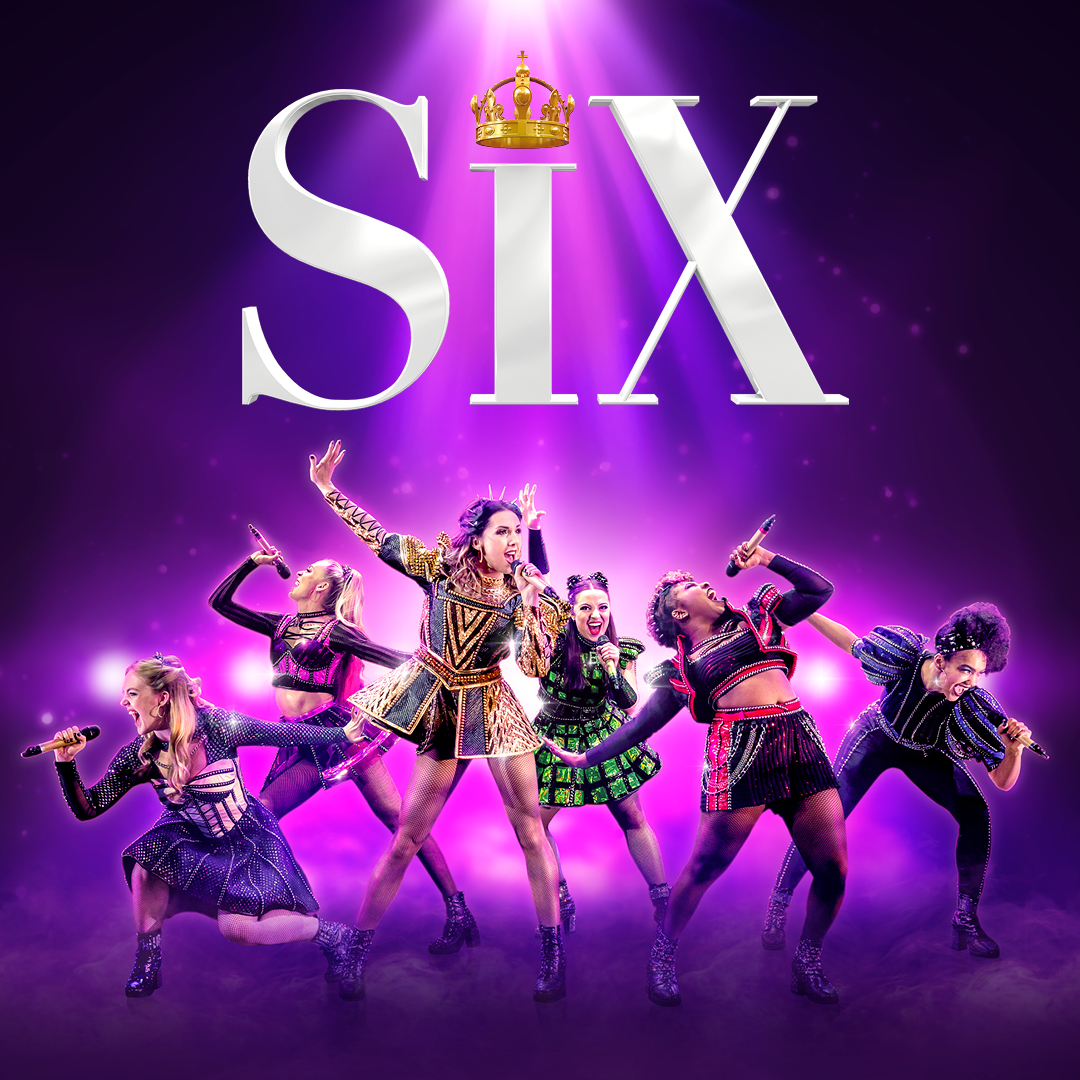