TIM MINCHIN, award-winning comedian, actor and composer, has confirmed new UK dates of his BACK tour this autumn heading to the Opera House Blackpool on Saturday 20 November 2021. BACK is

TIM MINCHIN, award-winning comedian, actor and composer, has confirmed new UK dates of his BACK tour this autumn heading to the Opera House Blackpool on Saturday 20 November 2021.

BACK is billed as “Old Songs, New Songs, F*** You Songs”, with a set list of material from all corners of Minchin’s eclectic – and often iconoclastic – repertoire. First performed in the UK in 2019, BACK was Tim’s first UK tour in 8 years and the 80,000 tickets sold out over a year in advance. The long-awaited return to the stage received rave reviews and saw Tim pick up a prestigious Helpmann Award for Best Australian Contemporary Concert.

Minchin has been celebrated globally for writing the music and lyrics for Matilda the Musical, which has gone on to become one of the most acclaimed musicals of the last 20 years, winning a record 7 Olivier Awards, 13 Helpmann Awards and 5 Tony Awards. He also wrote music and lyrics for the musical adaption of Groundhog Day, which after an acclaimed limited run at The Old Vic in London in 2016, debuted on Broadway in April 2017 and won the Olivier Award for Best Musical in 2017.

Since his return to stage Tim starred in the ABC comedy series Squinters and appeared as Friar Tuck in the Hollywood release of Robin Hood. He also starred in UPRIGHT, the award winning eight-part drama series which he co-wrote with The Chaser’s Chris Taylor, actor-writers Leon Ford and Kate Mulvaney, and co-produced with Lingo Pictures for Foxtel and Sky UK.

In November 2020, Tim released his first studio solo album Apart Together. Described as “crisply observed and tenderly considered” in The Independent, the album reached #3 in the ARIA charts. On the eve of the release Tim and his band streamed a live performance of the full album to a worldwide audience and critical acclaim. 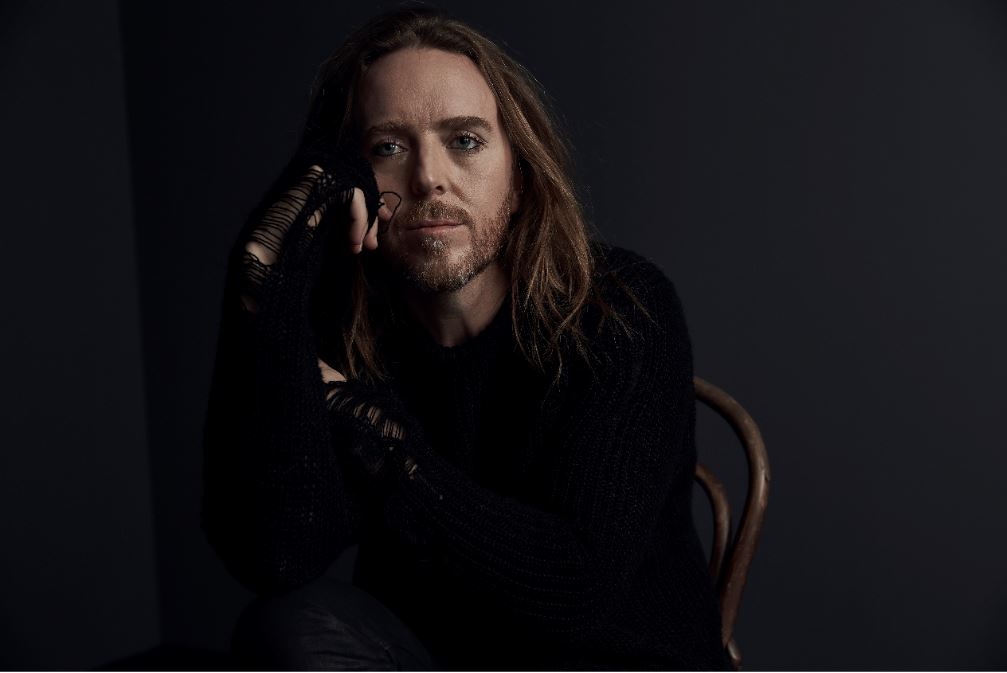 “Even when you think you know what’s coming, Minchin retains a remarkable knack for staying ahead, with verbal shimmies and tonal feints” ***** The i paper

“A triumphant comeback, a three-hour spectacular” The Guardian

“More music gig than stand-up set. Except that rock lyrics are never, ever this funny” **** Evening Standard “Roof raising return” **** The Sunday Telegraph